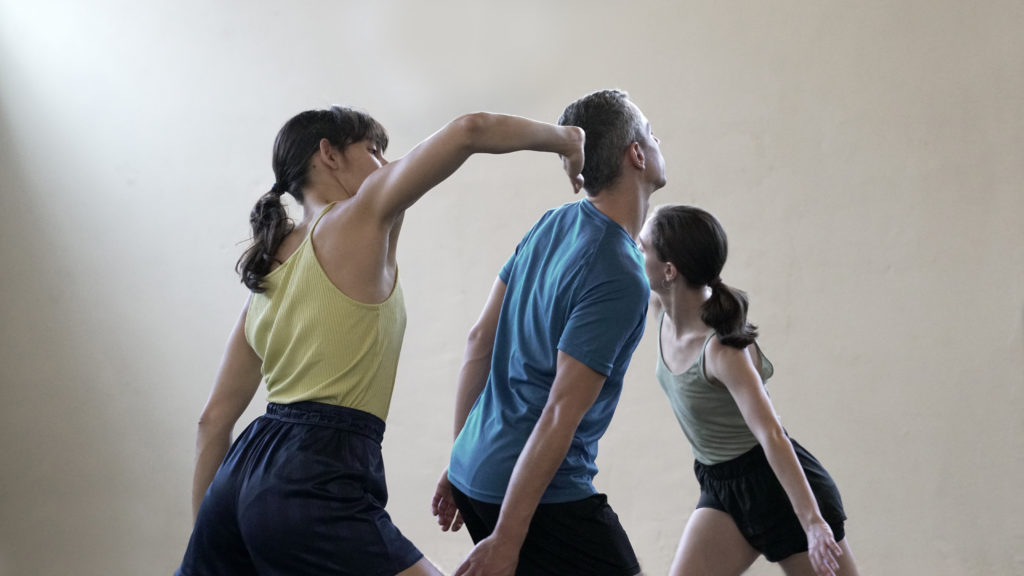 HOW DOES A CHOREOGRAPHY TRIGGER OUR THINKING AND WHICH PROCESSES OF PERCEPTION CAN BE RE-EVALUATED WHEN WE WATCH DANCE? THESE QUESTIONS SIT AT THE HEART OF “DISJOINT”, AN ON-STAGE EXPERIMENT THAT PLAYS WITH ENTRENCHED MECHANISMS OF THE GAZE AND ENGAGEMENT, PROPOSING UNFAMILIAR PHYSICALITIES AND INCONGRUOUS NARRATIVES INSTEAD.

In this new work by Anastasia Valsamaki, three dancers explore an unfamiliar physicality: a means of expression not rooted in the consistency, harmony or naturalism of the body’s movements. “DisJoint” takes a physical approach to the notion of disjointedness, to non-functional movement, so that both the material produced by each dancer, and the ways in which these materials are combined, can stand in opposition to values that are entrenched in dance movement – namely harmony, flow, and classicizing forms – and even propose something different, something new. Devoid of all these entrenched values, this on-stage experiment also positions itself as a query to audiences, who have been “trained” – in a sense – to see and to understand specific expressive possibilities of the body in dance. In reality, Valsamaki seeks to pose the following question: which processes of perception are activated when we watch a choreography and to what extent can we consciously overturn these processes in order to propose a new mode of thought?

Whether grappling with the fragile balance that exists between the group and the individual or devoting herself to the small-scale solo form, Anastasia Valsamaki’s explorations are always guided by the idea of “clean” movement. For this young choreographer, dance constitutes – first and foremost – a way of thinking and of observing, over and above every narrative intention or need for a storyline.

Her choreography “Sync” premiered in 2016 and went on to be selected by the Aerowaves network as one of 20 works by young European artists presented at the 2017 Spring Forward Festival. With “Sync”, Valsamaki focused on the notion of togetherness, the fragility of co-existence, and the preservation of individuality with a group.

In her solo performance “Body Monologue (2018)”, the choreographer used a small-scale choreographic form to explore the narrative functions of movement, taking the expressive possibilities of the body and the structure of theatrical monologues as her basic tools.

Invaluable collaborators – such as acclaimed architect and designer Manos Vordonarakis, and George Paterakis, musician, composer, and founder of the String Theory Ensemble – worked with Valsamaki on “DisJoint”, contributing to her research and helping pinpoint which tools could help achieve an incongruous result, one marked by non-synchronization and dysfunction, incongruity and disconnection. 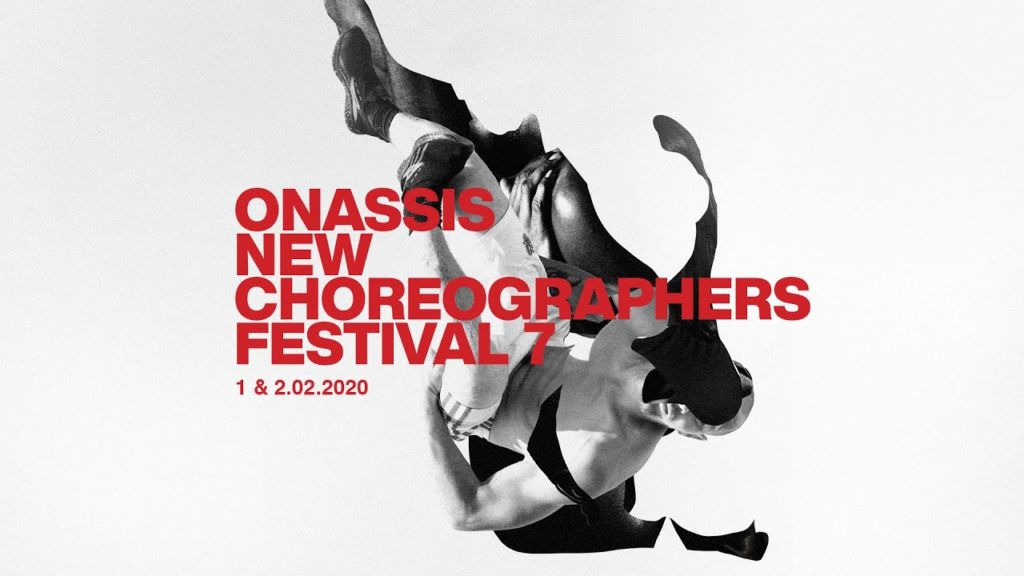 This new work places the body in a position of priority, durability and power. Focusing on the possibilities of movement, Body Monologue ventures to imagine alternative spaces and means of activating the body. From how many aspects can this body be seen and in how many forms can it be regenerated? This kind of considerations are fuelling the kinesiological exploration of the human body’s physical limits and proposing an imaginary reading that may exceed them.

Inspired by the dynamic role of the monologue in theatre, as well as in real life, the work assigns the task of delivering the unobstructed narrative to the body, thus inviting the viewer to experience the possibility of communication that is generated in this way. An investigation into the limits between the body and the world. Right on the verge of this contact the relation between individual identity and the others is being enacted and reconfigured constantly. Considering space as the only independent variable and movement as a constant factor, “Verge” examines how space can modify intention and the way in which things are being addressed; it also examines by extension how various spatial relations can affect the very nature of action and the relation between the two performers so that a series of new and unpredictable ways of coexistence are being energized. 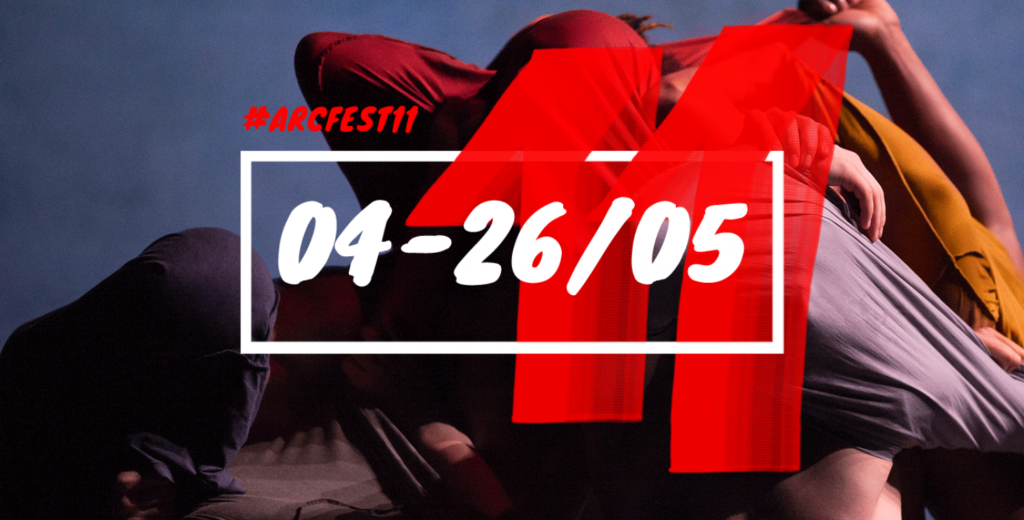 Sync is an invitation to experience the ephemeral beauty of togetherness. From the simplicity of human touch to fluid interactions, nine dancers sway back and forth, forming and deconstructing a succession of tableaux. Hypnotic and meditative, Sync enables the spectators and performers to synchronise their senses and gazes and to ask themselves: what keeps us together?

GesamtAtelier ITHACA: UPON EVERY ARRIVAL 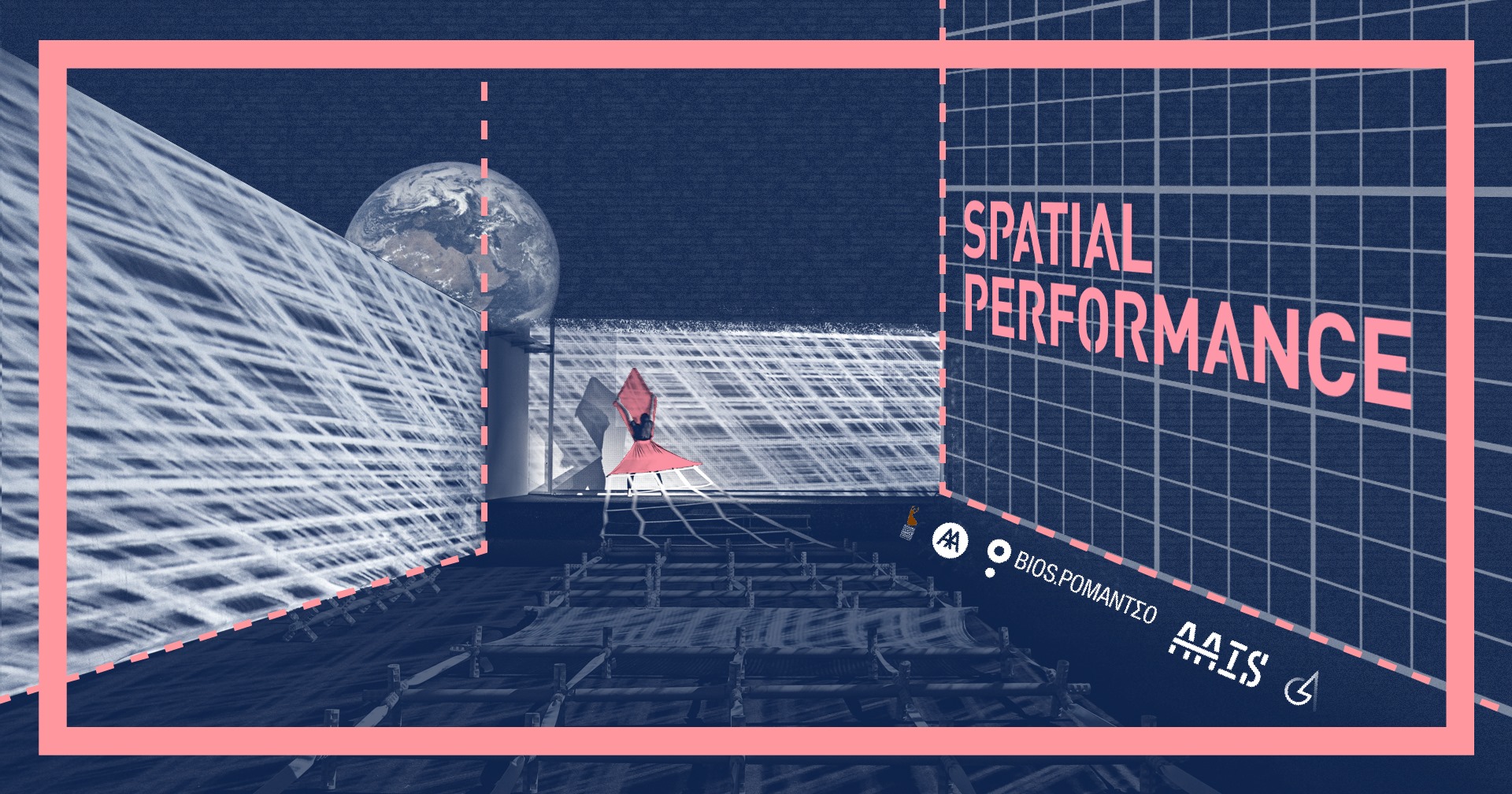 This new work places the body in a position of priority, durability and power. Focusing on the possibilities of movement, Body Monologue ventures to imagine alternative spaces and means of activating the body. From how many aspects can this body be seen and in how many forms can it be regenerated? This kind of considerations are fueling the kinesiological exploration of the human body’s physical limits and proposing an imaginary reading that may exceed them.
Inspired by the dynamic role of the monologue in theatre, as well as in real life, the work assigns the task of delivering the unobstructed narrative to the body, thus inviting the viewer to experience the possibility of communication that is generated in this way. The Fluxum Foundation, in collaboration with the Athens State Orchestra, KOA; Megaron, the Athens Concert Hall; and the Greek National School of Dance, KSOT, is recreating the ballet, La Création du monde. Choreographed by Jean Börlin to the music of Darius Milhaud, with a libretto by Blaise Cendrars and stage sets by Fernand Léger, this work from the Ballets suédois was first presented in 1923 in Paris. In 2000, the Fluxum Foundation began working with Millicent Hodson and Kenneth Archer for the first time to reconstruct La Création du monde. These professionals are true archeologists of dance, specializing in reconstructing ballets whose original choreographies have been lost. In their staging of La Création du monde, they have recreated Fernand Léger’s sets and costumes in a version that is at once freer and more sculptural than imagined by the original artist. The choreography highlights the symbolism in the animal, human, and divine realms. Twenty-seven dancers from the Greek National School of Dance and the musicians of the Athens State Orchestra will have this unique opportunity to experience what it is like to redesign a ballet from the modern era.

“You might be interested to know that Peer Gynt was a real person. He lived in Gudbrandsdal, probably at the end of the last or the beginning of this century,” wrote Ibsen to his publisher in 1867. If Peer Gynt did indeed exist, he must have been full of contradictions, either a liar or a fantasist. Ibsen’s masterpiece, inspired by Norwegian fairy-tales and legends, is a romantic work that manages at the same time to be absolutely modern, about a blind Odyssey of the West, about dreams and the path to their realisation.

A group performance for nine dancers, exploring the tension between individuality and collaboration, in search of a harmonic co-existence between the two. The dramaturgy is structured around the dancers’ physical contact and the trajectory of their bodies. In its dizzying, accelerating, almost palindromic sense of rhythm, the performance invites audiences to immerse themselves into and reflect upon the nature of collaboration. The materiality of the senses, the different ways in which bodies can “breathe,” and the fragility of being are highlighted through images, gazes, and physical contact.

DIMENSIONS OF A MEMORY

Human existence, the life of the intellect, signifies an experience of this melancholy and the vital capacity to overcome It.
George Steiner, Ten (Possible) Reasons for the Sadness of Thought.

Dimensions of a memory is the first piece of a longer work of research, a solo for two. The work has been developed focusing on the notion of melancholia as a mechanism that will prevent the loved objects to depart forever* therefore as a state that intrigues creativity while coming to an understanding of the ephemeral reality. What can we create on stage that leaves you space to relate, remember and question? When was the last time that you sang a song or played a game? Where do you see yourself? Following these questions we construct a collage of scenes exploring what we enjoy, what we remember, what we forget, what we dream.

*Andre Lepecki, Exhausting Dance: Performance and the politics of movement

Aerowaves Spring Forward provides a platform for the most vibrant and promising choreographers to show their work to performing arts professionals and local audiences. The festival is Live Streamed to reach dance fans across the world. Spring Forward festival will be hosted by Bora Bora and other local venues (Åbne Scene Godsbanen, Teater Katapult, Teater Svalegangen and Musikhuset Aarhus) as part their year-long European Capital of Culture 2017 programme.